The P.1121 was a proposed private venture Mach 2.6 interceptor/strike aircraft from 1958. In many ways a development of the Hunter, the remains of the initial prototype are at RAF Cosford. 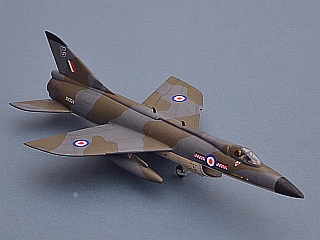 The Saunders-Roe P.177 was a 1950s project to develop a combined jet- and rocket-powered interceptor aircraft for the Royal Air Force and Royal Navy, based on the SR-53 research aircraft.. 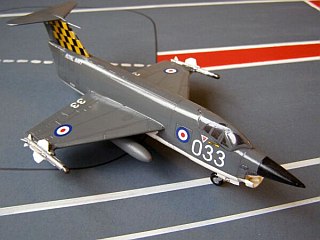 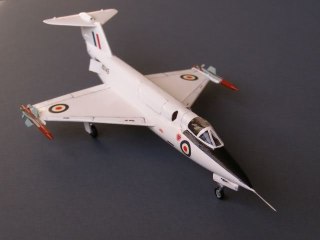 Isle of Wight based Saunders Roe produced the elegant and successful SR.53 research aircraft to prove the concept of a dual rocket/jet powered interceptor. 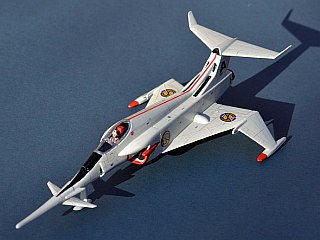 The P.1154 was Hawker's original proposal for an in-service VSTOL aircraft developed from the P.1127. With the powerful BS.100 engine it would have been supersonic.

The P.1127 was a flying test-bed for the Pegasus engine and vectored thrust concept. As the Kestrel, nine aircraft were flown by a joint UK-US-West German evaluation squadron. 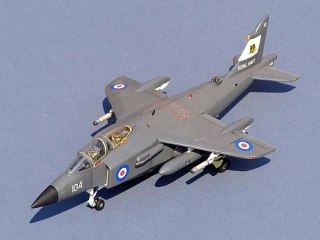 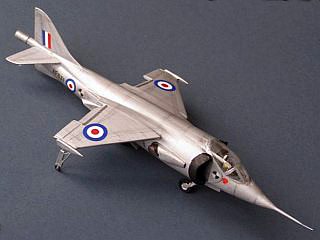 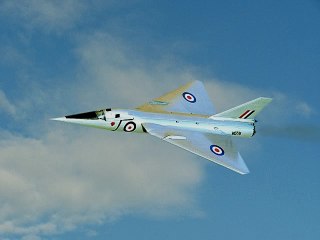 Flown by Lt Cdr Peter Twiss, in 1956 the Fairey Delta 2 achieved a new World Air Speed Record (1,132mph). Plans to develop the concept were another victim of the Sandys' Defence Review.

The F-35 Joint Strike Fighter is intended as a replacement for a wide range of Western aircraft, including the Harrier, Hornet and F-16.

The awkward looking X-32 was the losing contender in the JSF contest. 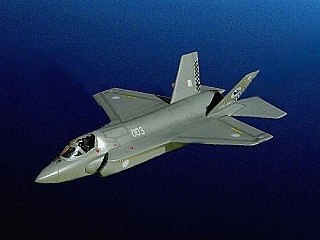 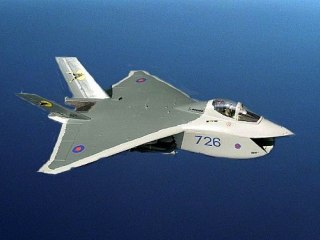 Westland gained a licence to build the Sikorsky Black Hawk design in Europe, but were unable to sell any against strong competition from Eurocopter and Boeing/EHI

The Eurocopter Tigre was the losing contender (to the Boeing Apache) in the UK Attack Helicopter competition.

A marinised Eurofighter design was considered for the CVF in the event that the JSF was not available. 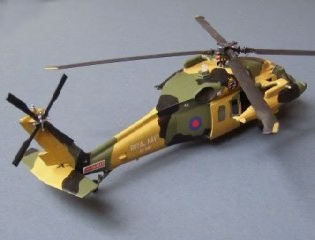 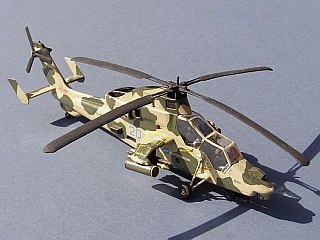 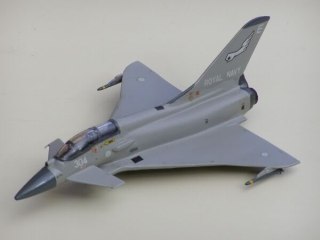 The Pogo was one of a number of US experimental designs intended to allow VTOL operation from small ships.

UAVs are likely to become the main types flown from future aircraft carriers.

The Seafang married a new supercritical wing to a developed Seafire fuselage.  Although a successful design, it did not enter service. 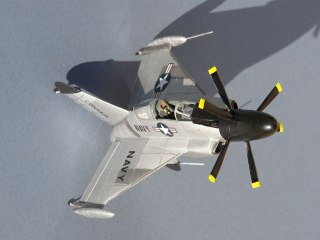 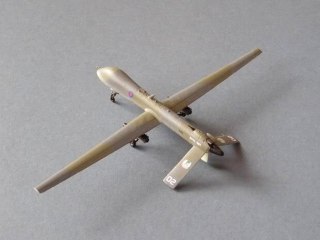 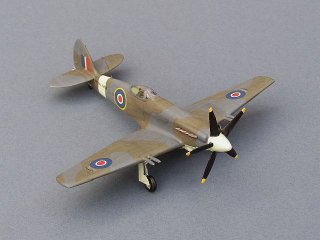 The Ho229 was a development of the Lippisch flying wing.  This is the twin-seat night fighter version that was never built.

The P.13a was planned as a supersonic interceptor. As aviation fuel was in short supply it was intended to power the ramjet with a powdered coal ramjet. 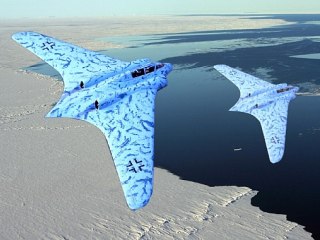 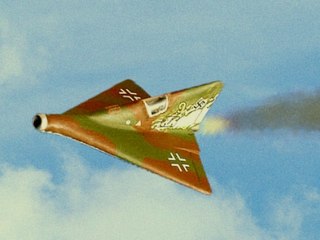 The Aircraft on the following pages have all existed in some form, whether in reality or simply on paper.

Some were genuine research aircraft; some purely speculative designs that never took to the skies.

Where appropriate, I have added a little of my own imagination!

Click on the tiles below for more details of each model: 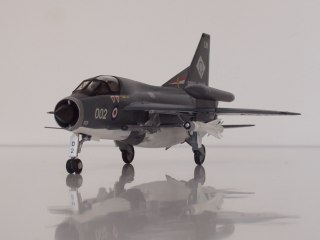